Will be fearing playing an Indian team that has Virat Kohli in it: Ricky Ponting

Former Australian captain Ricky Ponting reckons that India should persist with Virat Kohli despite his poor run of form over the last couple of seasons. According to the Aussie legend, the benefits of sticking to the 33-year-old for the T20 World Cup could be far greater for Team India as opposed to leaving him out.

After a disastrous IPL 2022 season during which he registered three golden ducks, Kohli’s wretched run continued in England. He registered a highest score of 20 in six international innings during the tour.

In the latest episode of the ICC Review, Ponting urged the Indian team management and selectors to stick with Kohli for the T20 World Cup. He opined, "I think if I was an opposition captain or an opposition player, I will be fearing playing an Indian team that has Virat Kohli in it, more than I would be one that doesn’t have him in it.” 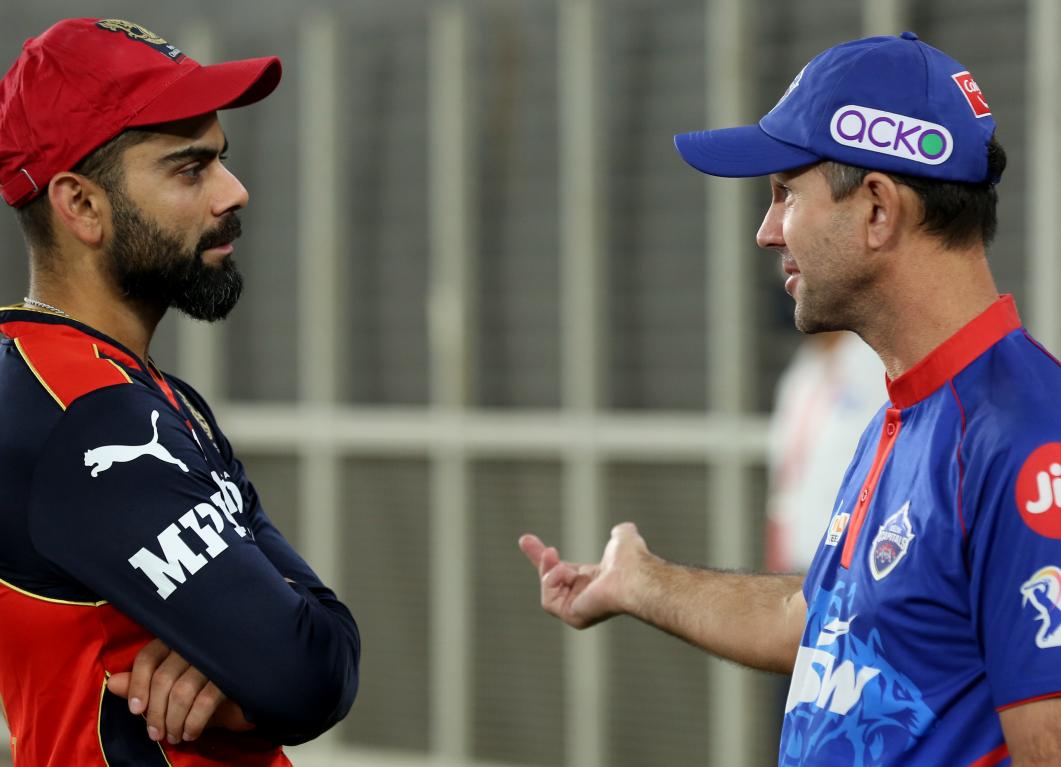 Backing Kohli to overcome his woeful form, the 47-year-old added, “I know there have been some challenges for him, it’s been a difficult time. But every great player that I have seen in this game has been through it at some stage, whether that’s a batsman or a bowler, they have all been through it. And somehow, the best (players) find a way to rebound and respond, and it’s only a matter of time before Virat does that."

Ponting admitted that if India decide to leave Kohli out of the T20 World Cup squad for the event in Australia, it might mark the end of his career in the 20-over format for India. He said, "If you leave Virat out of the eve of the World Cup, and someone comes in and has a reasonable tournament, it will be hard for Virat to get back in it.”

"If I was India, I will keep pushing with him, because I know the upside. If they actually get him back confident and playing as well as he can, that upside is better than most. So I think if I was a captain or a coach around the Indian set up, I will be making life as easy as possible for him to feel as comfortable as possible, and just wait for him to flick the switch and start scoring runs again," Ponting continued.

He also suggested that the selectors must give a spot to the former Indian captain in the top-order and let him occupy the position without any disruption during the T20 World Cup. Explaining how it could help, Ponting elaborated, "Early in the tournament, for a first-round game, (it’s important to) get him in nice and early, among the runs, and then hopefully by the end of the tournament you’ll have Virat Kohli back at his best.”

Kohli has been rested for the entire white ball tour of the West Indies during which India will play three ODIs and five T20Is.

–By A Cricket Analyst 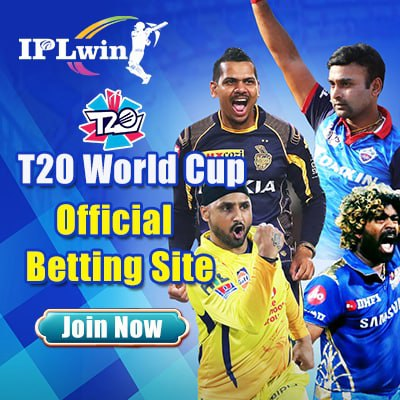