Keen to contribute more to the team with the bat: Rishabh Pant

Team India’s stand-in captain Rishabh Pant has admitted that he is keen to make a significant contribution with the bat during the upcoming tour of England. The 24-year-old had a poor T20I series against South Africa at home, which ended on Sunday following the abandonment of the final T20I in Bengaluru due to rain.

Pant managed a disappointing high score of 29 during the series, which was tied 2-2. Speaking at the end of the series, he said, “We will be keen to win the Test we are going to play in England and from a personal point of view I am keen to contribute more to the team with the bat.” Apart from the rescheduled Test, India will also feature in three T20Is and three ODIs in England.

Reflecting on the gains from the home series against South Africa, the left-hander said that there are a lot of positives, pointing out to the way the team showed character from 0-2 down. He said, “We are in a nice spot as we are finding different ways to win the game.” 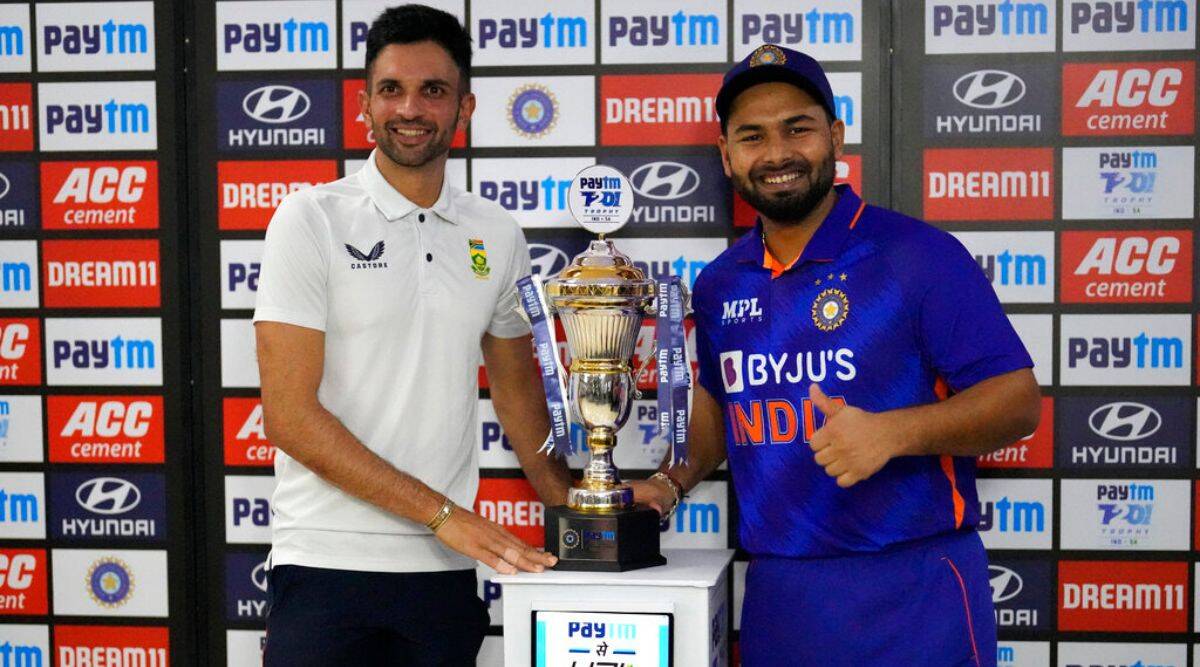 On losing all five tosses, the stand-in captain commented, “This is the first time I have lost so many tosses, but it is not in my control.” India lost the first two T20Is of the series before striking back to win the next two. The Proteas sent the hosts into bat after winning the toss on each occasion in the series.

Speaking after the abandoned game, South Africa’s stand-in Keshav Maharaj lamented that it was very disappointing not to get a full game for the end of an exciting tour. Reflecting on the series, he said, “We started pretty well, pity we could not see the outcome. We can't control the weather. We tried a few combinations. Still a work in progress for Australia. You may still see changes. I am sure the future series against India will be interesting like this one.”