Kolkata Knight Riders (KKR) will face Royal Challengers Bangalore (RCB) in match 31 of IPL 2021 at the Sheikh Zayed Stadium on Monday. KKR had a forgettable run in the first half of the season held in India, winning only two of their seven games. RCB, on the other hand, were highly impressive. In fact, they were table-toppers at one stage before losing their way a bit. Still, they were third in the points table, with five wins from seven games, when the event was halted.

The match will be significant for Virat Kohli since he confirmed on Sunday that this season will be his last as skipper of RCB. Kohli’s decision comes just a few days after he announced that he will be stepping down as T20 captain of India following the T20 World Cup. The RCB skipper’s personal form has dipped significantly in recent times so he will be keen to start on a bright note from Monday.

RCB have made quite a few changes in their squad with the likes of Adam Zampa, Daniel Sams, Kane Richardson and Washington Sundar unavailable for various reasons. They have some smart replacements though in Tim David, Wanindu Hasaranga and Dushmantha Chameera. Hasaranga, in particular, has been excellent for Sri Lanka in recent years. RCB will be wearing a special blue jersey for their match on Monday 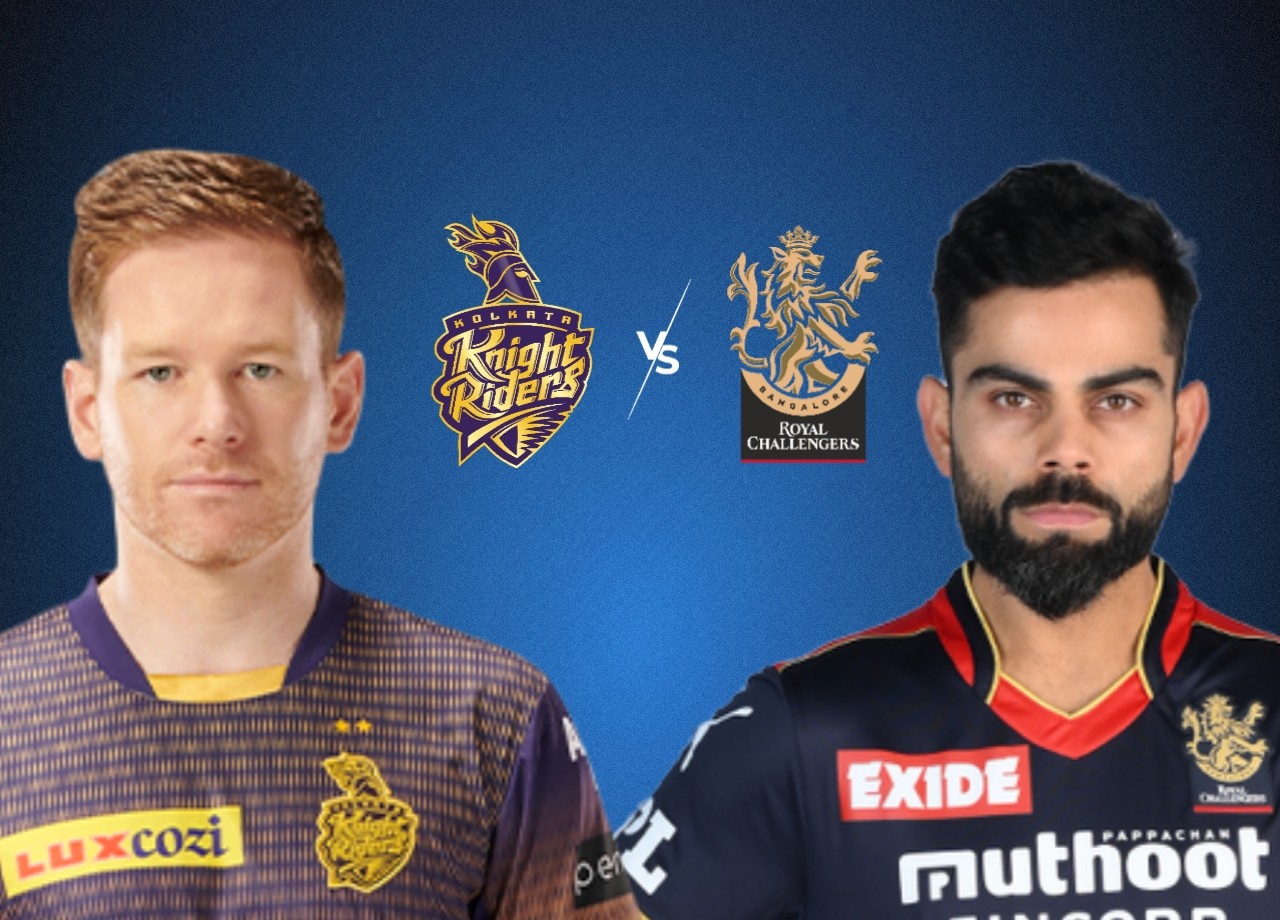 Looking at their possible playing XI, Hasaranga should come into the side in place of the injured Sundar. Glenn Maxwell, AB de Villiers and Kyle Jamieson should be their other foreign players. Yuzvendra Chahal will be keen to make a point after not being picked in the T20 World Cup squad

KKR will be without their lead pacer Pat Cummins. Experienced Kiwi Tim Southee is a smart replacement. The trio of Dinesh Karthik, Andre Russell and skipper Eoin Morgan had a poor run in the first half. They will have to lift their game for sure.

They are weak in the bowling as well. Varun Chakravarthy has proved to be a match-winner but Prasidh Krishna and Shivam Mavi are too young to be expected to win games consistently. Also, Lockie Ferguson might get a go ahead of fellow Kiwi Southee owing to his experience with the franchise. 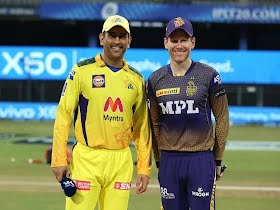 Oct 15, 2021: So it will be Chennai Super Kings (CSK) vs Kolkata Knight Riders (KKR) in the final of the Indian Premier League (IPL) 2021 in Dubai on Friday. Both CSK and KKR have been here before. In fact, Chennai will be playing in their ninth IPL final. They have won the championship thrice before, the last of their wins coming in 2018. It has been a while since KKR won the IPL. After capturing the crown in 2012, they lifted the title for the second time in 2014. Thus, they will be keen to make an impression in the final.