ICC Concerned ILT20 Teams to Have 9 Foreign Players Each

The International League T20 (ILT20) is yet to kick start with the inaugural edition and ahead of it the International Cricket Council (ICC) is showing some serious concerns related to the new rule of having nine overseas players in each team instead of four or five and offering hefty amount of money to buy the players.

The ILT20 is a brand new twenty-over format cricket tournament scheduled to be held next year in the UAE from January 6 to February 12. It was originally planned to be held in January and February 2022 and was initially named the UAE T20.

However, there is no hard cap on the number of overseas players to represent a team and the league is learned to have fulfilled all criteria to the ICC to gain sanctions. 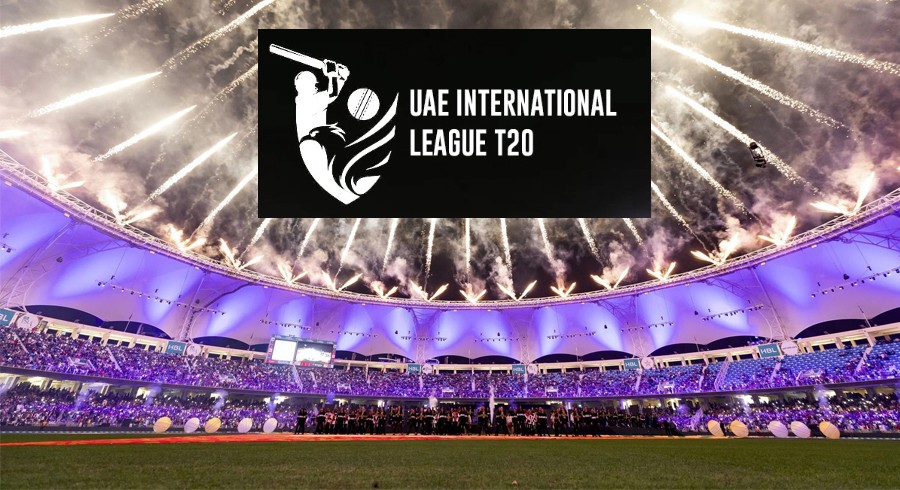 The chief executives' committee (CEC) discussed the issue during a meeting in Birmingham showing concerns over the impact of a league that accommodates mostly overseas players. Officials from Cricket South Africa, CWI, ECB and CA have simultaneously expressed their concerns. They believe some guidelines should be issued to address the problem.

Three of the six teams are owned by the Indian Premier League franchise owners and these are Kolkata Knight Riders, Delhi Capitals and Mumbai Indians. Glazers of Manchester United owns one. Each team compiles 18 members in the squad and it is learned twelve of them can be foreign players, three from UAE, two from other Associates and the remaining one from the Under-23 UAE player. Simultaneously, the playing XI of a team can accommodate up to nine foreign players, at least one UAE player and one from other Associates.

Sources reveal the top players are being offered as much as 450,000 USDs and the franchises are negotiating directly with the foreign players to make available for the ILT20. The hefty price is the second-most lucrative after the IPL.

The South Africa ODIs have been canceled and this has enhanced the availability of players like Steven Smith, Josh Hazlewood, Mitchell Starc and Pat Cummins.

The biggest concern for Cricket Australia is the restriction of potential earnings for players in the BBL. The salary cap is 132,000 USD. Hence, the 450,000 USDs seems more lucrative to the players and even the ILT20 tournament is shorter than the BBL.